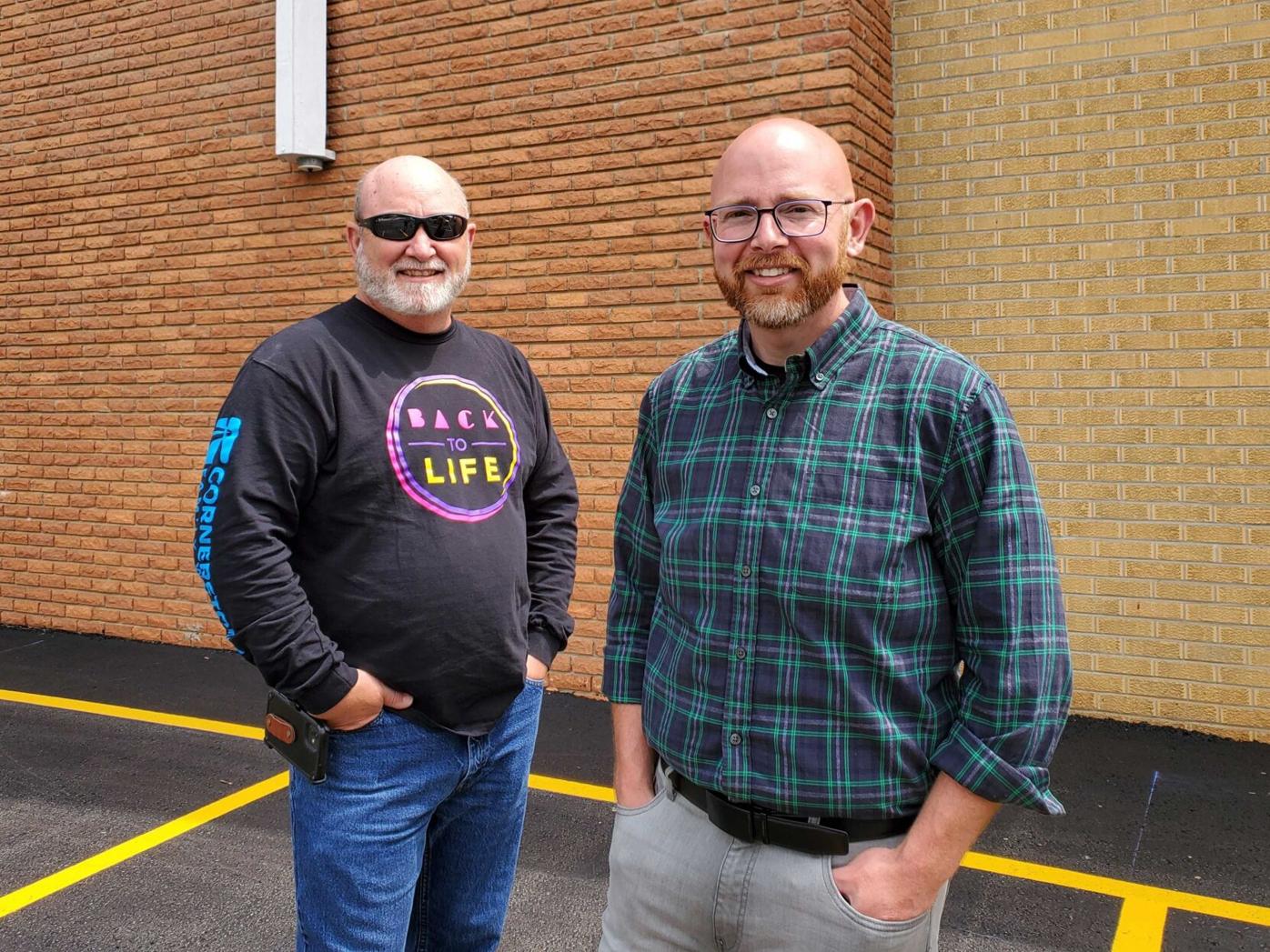 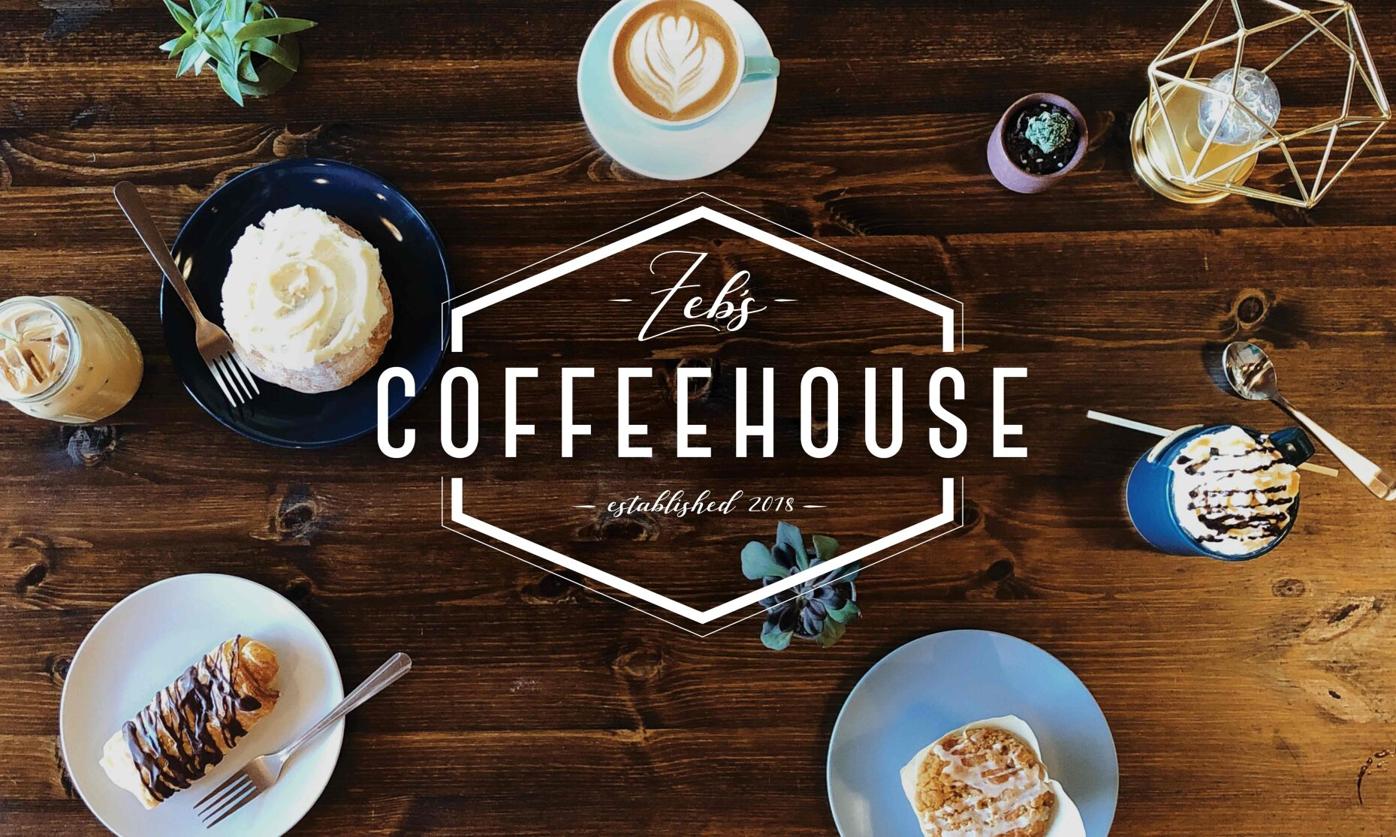 The pandemic has affected Eudora churches in different ways financially as some have budgeted for decreases in donations while others, like Cornerstone Eudora, have seen numbers grow.

A national study found two in three American churches have seen a decline in offerings during the pandemic. Nearly 20% of churches nationwide may need to close in the next 18 months as a result.

The Rev. Jeremiah Holcomb of The Refuge Christian Church said donations have been down consistently since 2019.

Holcomb said it is hard to tell what they are going to be because of the spike in COVID-19 cases over the holidays, but his church remains prepared.

Tom Schmidt, finance chair at Eudora United Methodist Church, meets with his four-member finance committee once a month, reviews church finances put together by the church treasurer and reviews any large upcoming expenses.

Some members of the church continue to view online services as they aren’t ready to return yet. As a result, not as many members are able to donate at the church.

Schmidt said the church has been successful with budgeting and making sure they had money put away so they could operate normally.

“We knew our donations and giving were probably going to be down, so once we realized this was going to be a long-term thing, we looked at expenses,” he said. “‘What could we chop out of our budget that made sense to allow us to accommodate a reduction in income that was probably going to occur?’”

Schmidt said Eudora United Methodist Church has about half of its members attending in-person services.

“I think people are a little more comfortable now because of the prevalence of the vaccine and people getting their shots,” he said. “I think that slowly but surely as things become more positive in the general populous, that translates to people attending church.”

Watterson said the improvements on the inside and outside of the building will cost about $75,000. The church will get a new sanctuary, signage, seating and carpet.

“Hopefully that will help us with our kids because our kid's ministry is growing,” he said. “The church is moving. Pandemic or not, we’re on the move.”

“We’ve got one leadership council that is a board that governs our churches,” he said. “I work with them to free up funds and make that available.”

“It’s kind of helped us to start to do these remodels and things like that,” he said. “I think, in real numbers of our last year, we’re like $28,000 higher in giving.”

When Watterson became the pastor at Cornerstone Eudora in February 2020, there were around 10 people attending. There were 71 people at this year’s Easter service.

“I don’t know if the increase of people has increased the finances or people are just being more generous that have always been there,” he said. “I would say as the church has grown in number, that has helped the finances for sure.”

Cornerstone Eudora has been active in the community over the past year. The church was a drop-off location for Operation Christmas Child this past December and Watterson hopes to do it again.

“I think our church is just at the beginning of what we’re doing with stuff like that,” he said. “I think the more of that we can do, the better.”