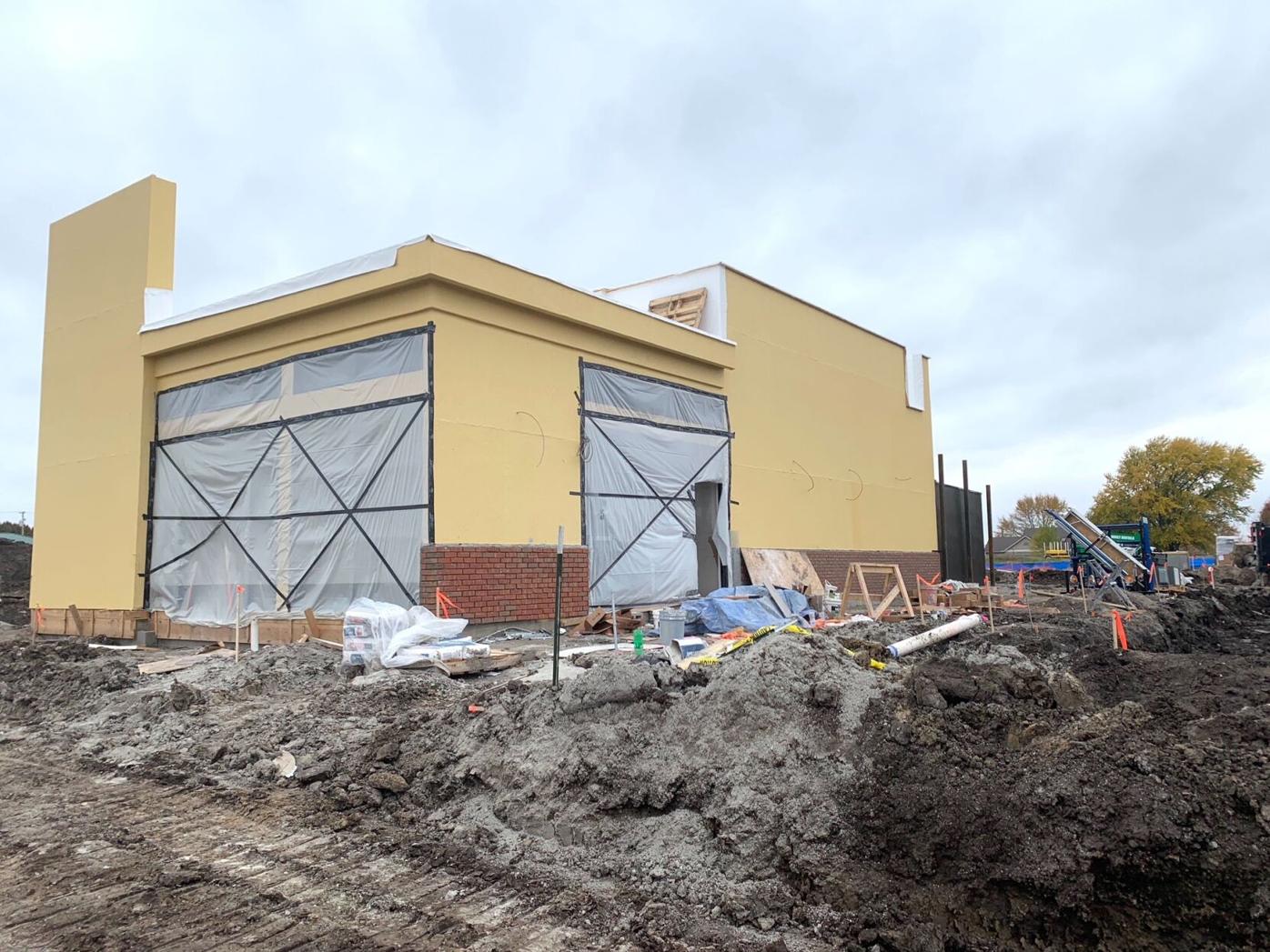 Construction for a new Wendy’s is in development at 1501 Church St. 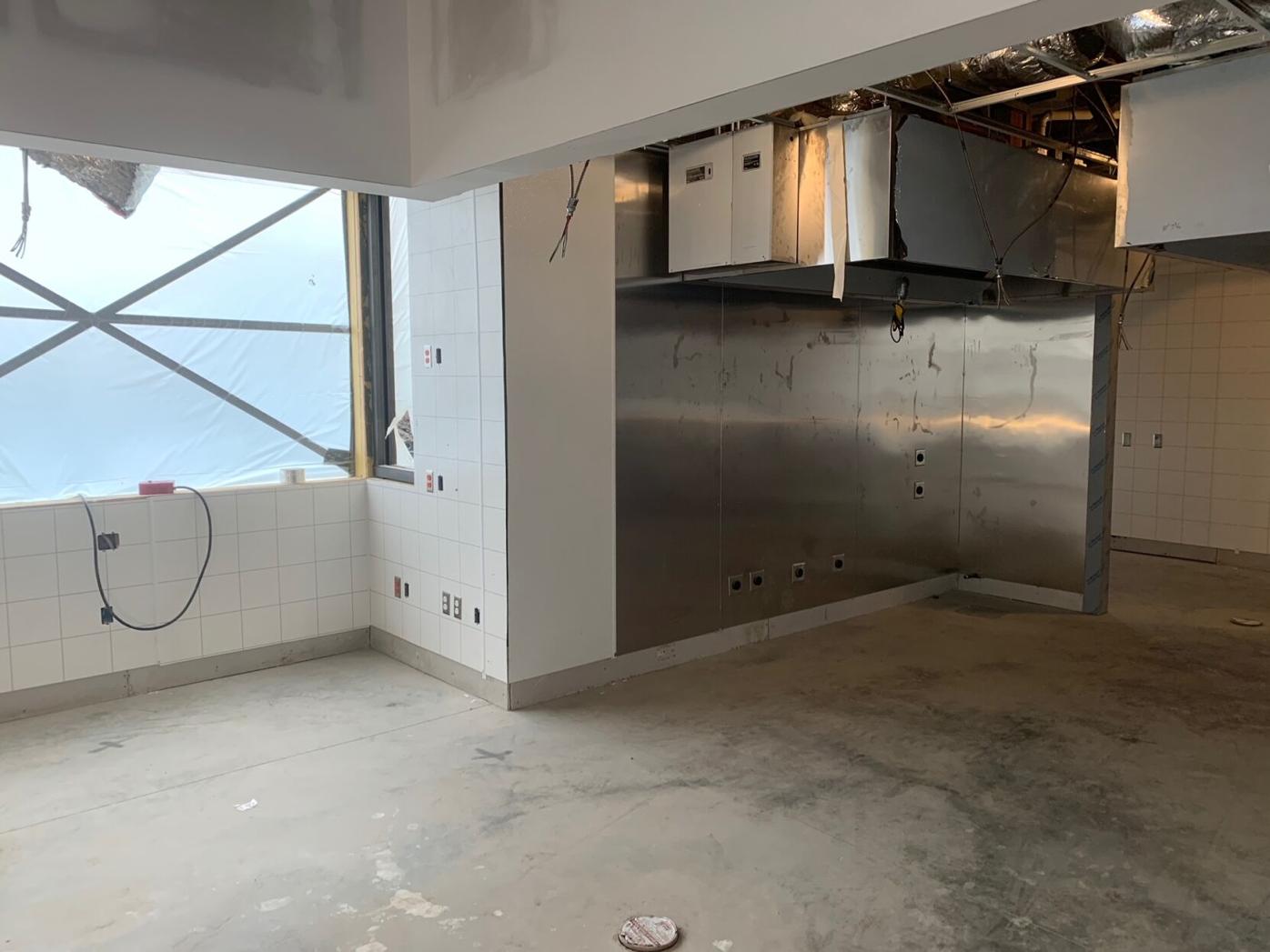 The inside of Wendy's is coming along ahead of the December opening.

Construction of Wendy’s is going according to plan with an expectation for the restaurant to open by mid-December.

The fast-food chain at 1501 Church St. hopes to bring new jobs and opportunities to residents and become involved in the community.

“It’s a community that we think we hopefully fit in well. We’re looking to create 30-plus jobs and bring what we think is a leading brand to the community as well,” said Kirk Williams, founder and chairman of Legacy Restaurant Group.

The new location’s hours will be 6:30 a.m. to 10 p.m., Williams said. However, these hours might change depending on the number of workers the store will have when it opens, he said.

The new Wendy’s has already hired several people who have begun their training at other Wendy’s stores. The store has a general manager ready for when the store opens but is still actively recruiting more workers.

Concerning recent worker shortages, Williams said he knows the severity of the issue and hopes the strength of Wendy’s brand will lead people toward jobs in its stores.

Construction is being worked on by North Star Construction and the development of the building is going according to plan, superintendent Eddie Hickinbotham said.

“The kitchen is the most complete right now, and the rest of it is coming along,” Hickinbotham said.

Wendy’s has already started to become engaged with the community and plans to help local youth find jobs.

“They’ve had a recruitment table at the high school and online posts that say, if people are looking for employment, you can talk to a representative directly,” City Manager Barack Matite said.

Williams said a Eudora location was important to close the void between Lawrence and Lenexa. He hopes the Eudora store will work with the Parks & Recreation Department to become more involved with community youth and athletics.

“We support youth-centered events and, whether we sponsor teams or the ballfield, we need to be part of our community,” Williams said.