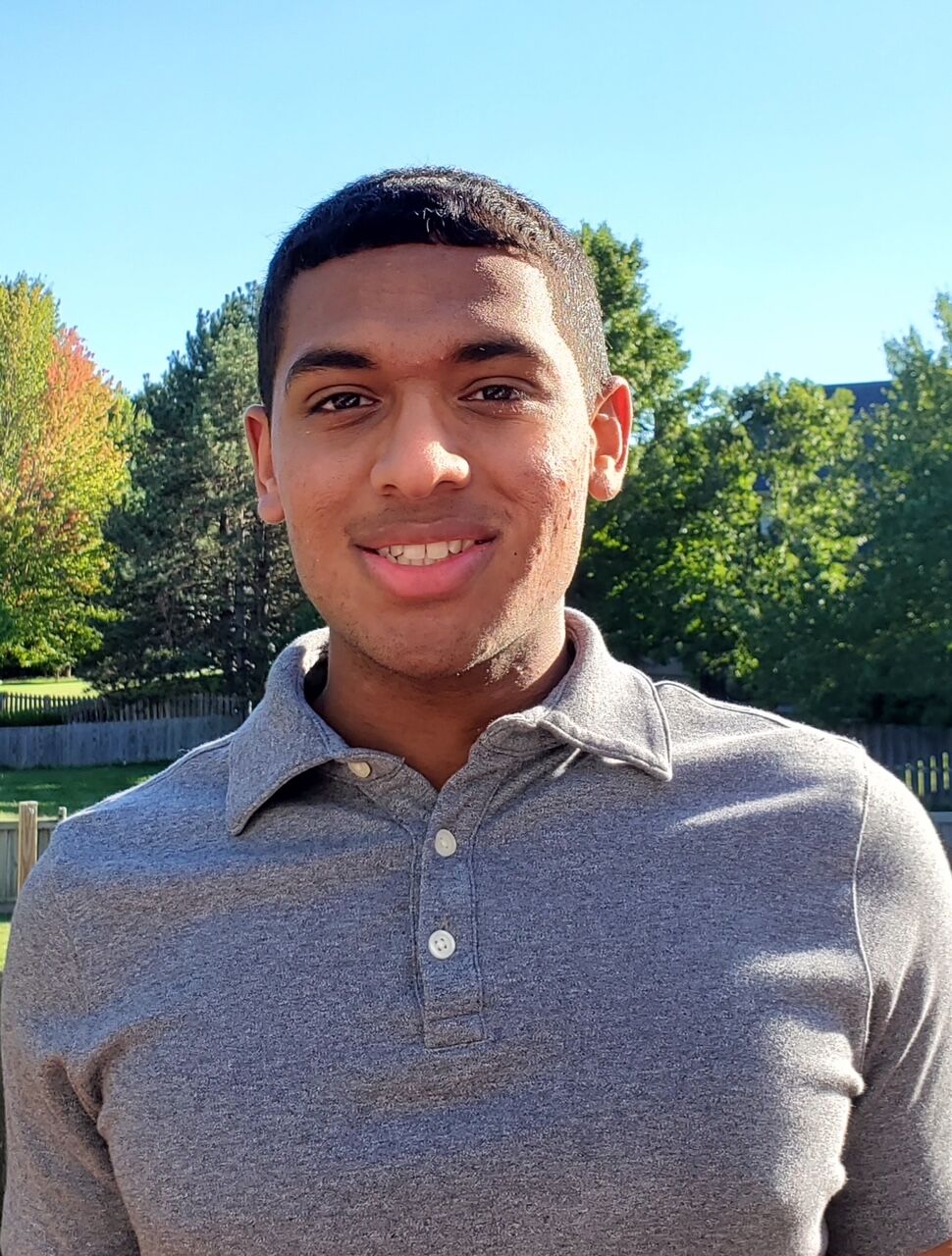 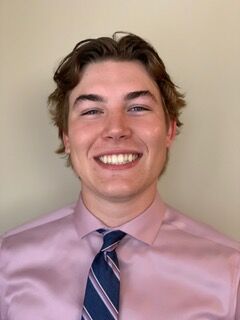 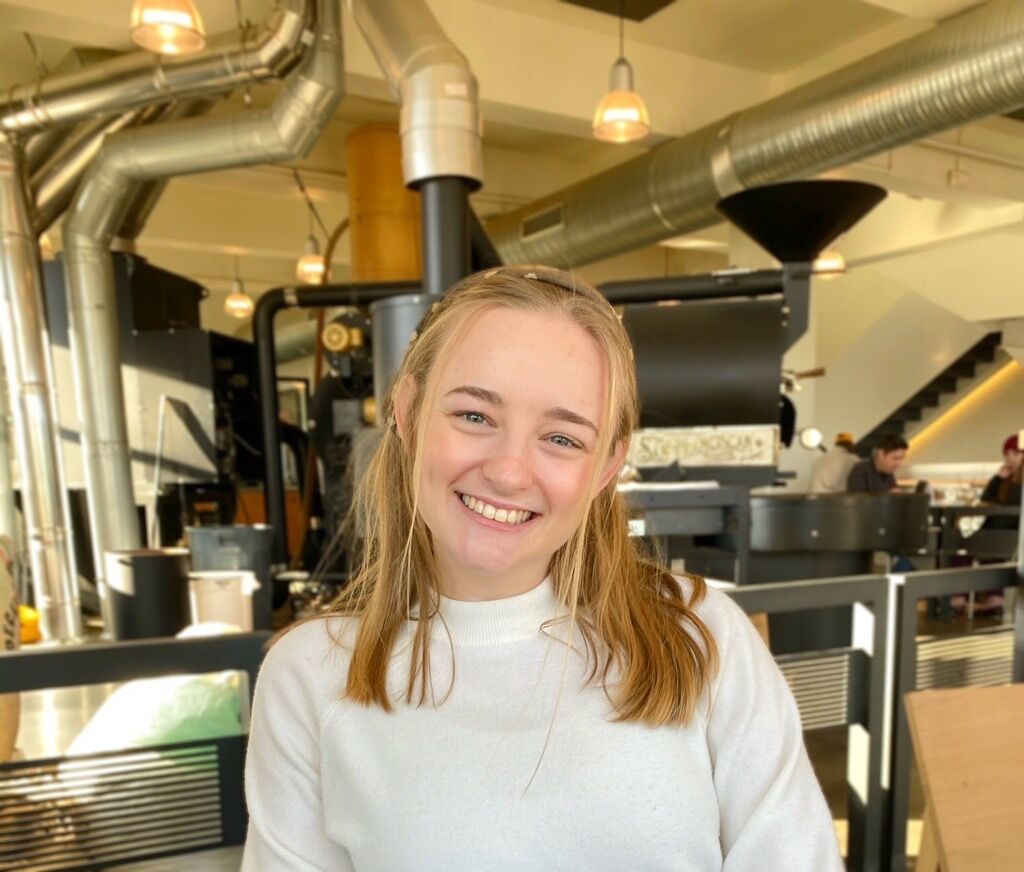 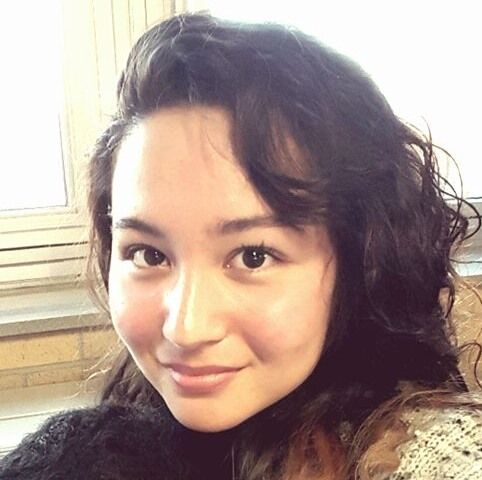 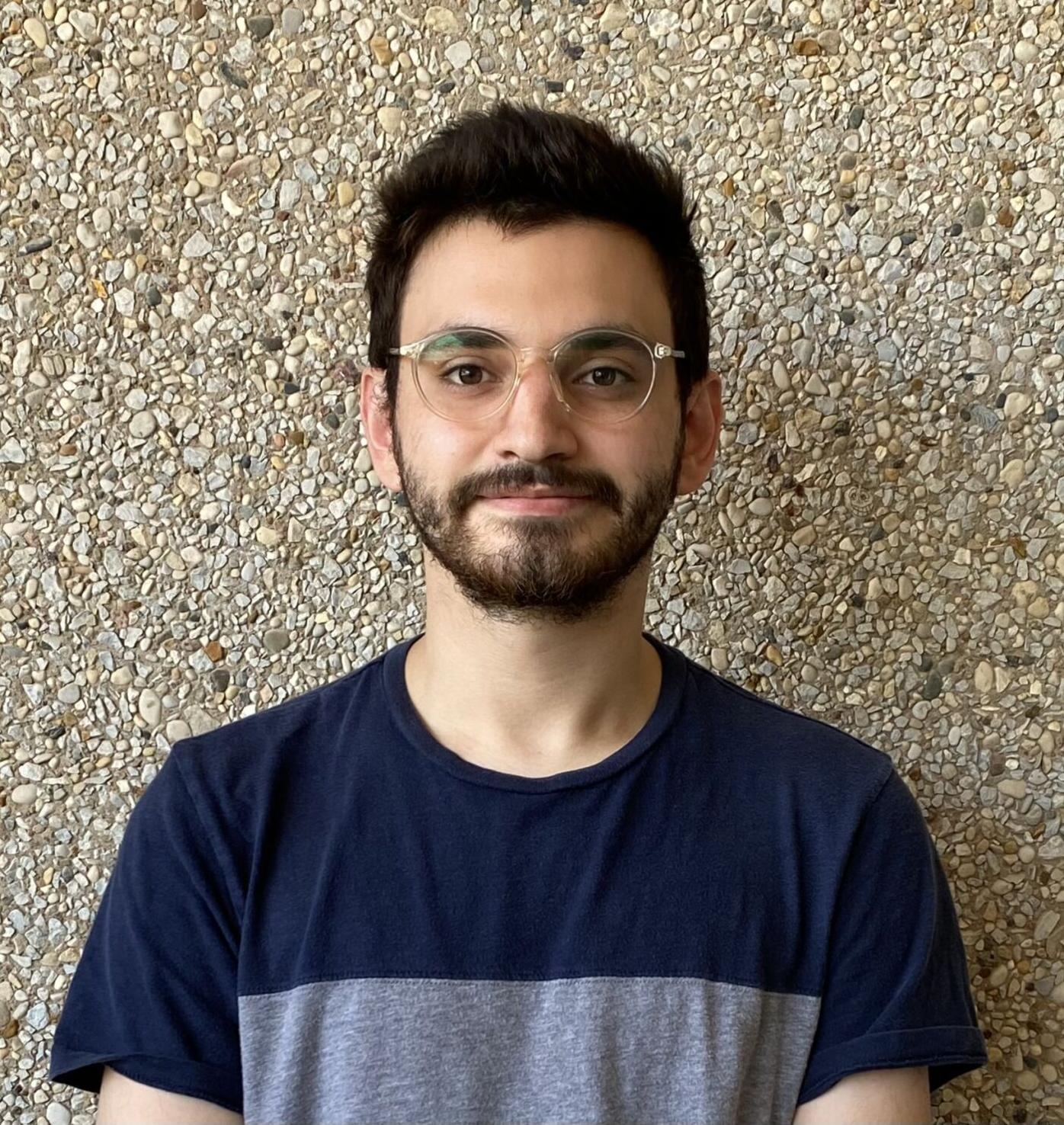 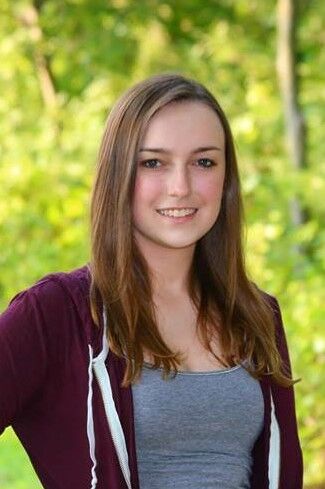 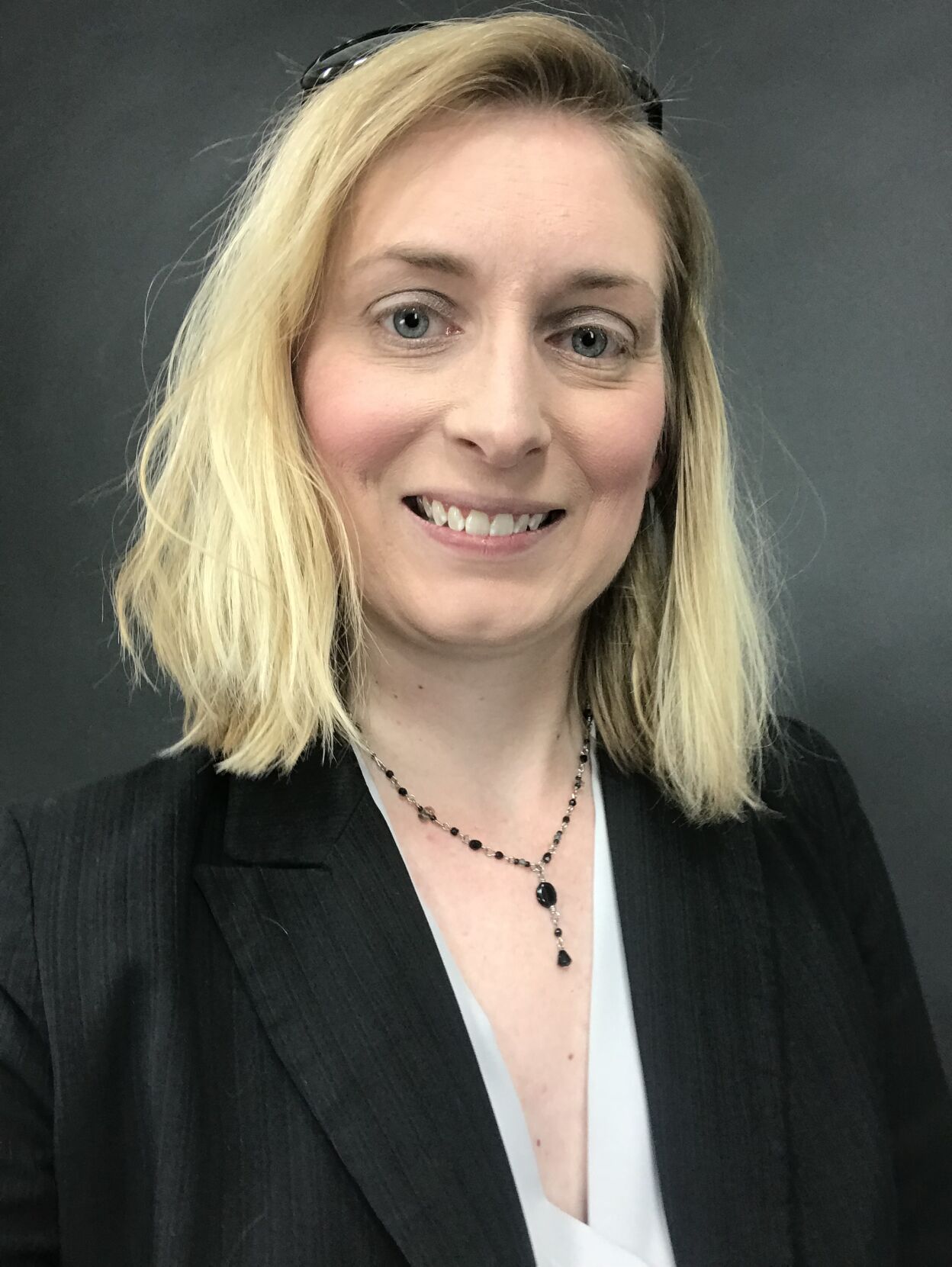 The Eudora Times has a new team of reporters working in the community.

The newspaper is staffed by KU journalism students and led by a faculty adviser. Here are the reporters who will cover Eudora during the fall semester:

Chris Fortune is back as sports editor and religion editor. He was born and raised in North Plainfield, New Jersey, where he discovered his love of professional football and the New York Jets. When he was in eighth grade, his family moved to Overland Park, and his love of sports grew.

Emily Binkley is covering features and senior citizens. She is a senior at the University of Kansas and originally from Overland Park. She is passionate about the arts, which her film, English and journalism studies at KU reflect.

William Crow is covering business. Raised in Kansas his whole life, he has a hunger for journalism and entertainment. He loves to write about business and local topics. His passions are video games and superhero films. He believes learning about new cultures will further improve his skills and also bring people together through trustworthy news.

Chihiro Kai is covering public health. She is senior studying journalism and biology at the University of Kansas. She chose to become a reporter because it is a job that pays you to learn something new every day. She has reported for the Asia Times, the Daily Beast, Capital and Tempura Magazine in France, and has been cited by the South China Morning Post, Stringer’s Hub and multiple Japanese publications. She has also reported for the University Daily Kansan.

Tatum Goetting is covering City Hall and School Board. She is a junior at the University of Kansas studying political science and journalism. Before coming to the Times, she interned for the Northeast Kansas City News.

Bradley Yendro is covering sports and Parks and Recreation. He is a senior at the University of Kansas studying journalism with a minor in sports management. He is a proud native of Chicago and its influence on his life. He loves sports and everything revolved around the sports world, especially golf and baseball. During his free time, he likes to hang out with friends and explore Lawrence.

Teri Finneman is publisher of The Eudora Times and is a journalism professor at KU. She started her reporting career 20 years ago and has worked for newspapers and TV stations. She is also executive producer of the Journalism History podcast. She is a native of North Dakota. The Eudora Times team can be reached with story ideas at eudoratimes@gmail.com. We need your donations to be able to continue to provide coverage. Please donate to us at this link: tinyurl.com/y4u7stxj